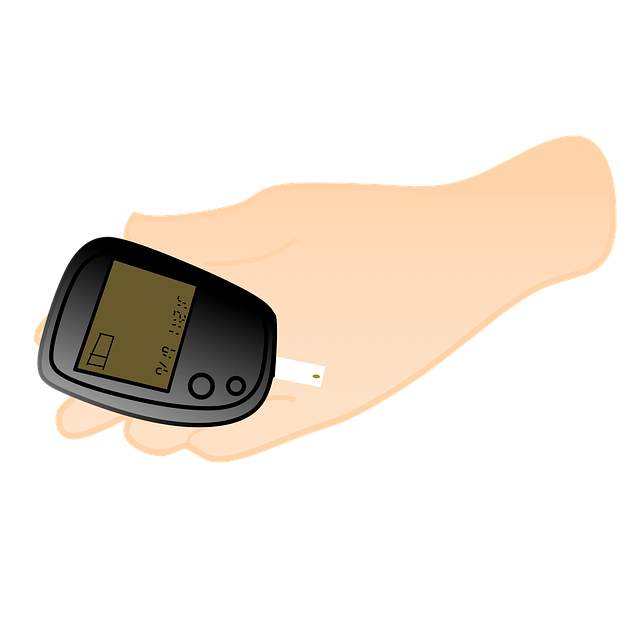 Human Insulin is a compound that allows the body to use sugars for energy. It works by helping cells to absorb sugar from the bloodstream to be used as fuel. Insulin is naturally produced in the body by the pancreas, and is very important in digestive processes. However, conditions such as diabetes can affect both the production, and the use, of insulin in the body. How does it do this? Let’s explore below.

Diabetes is a health condition that affects the ability to absorb sugars. It does so by inhibiting the production of insulin, or not allowing the body to use the insulin it does make. When this occurs, the body can suffer from additional conditions such as high blood pressure, poor circulation, loss of vision, and swollen hands and feet. It also may cause low blood sugar levels, and stroke. Because of the associated risks, any symptoms of diabetes must be checked and treated as soon as possible.

Due to the fact that diabetes is caused by a lack of insulin or an inability of the body to use the insulin it produces, the most widely recognized treatment is a biosynthetic form known as Human Insulin. Biosynthetic is the term used to describe the process by which genes from a compound are used to create artificial versions of that compound. In the case of Human Insulin, as the name suggests, insulin genes from the human body were attached to a fast-growing bacteria in 1978, marking the first production of biosynthetic insulin. After its successful production and use as treatment, it was then commercially marketed, and now is the most available and prescribed treatment for the disease.

How Does It Work ?

Human insulin carries out the same function as regular insulin would. The difference here is that human insulin needs to be administered regularly so that blood-sugar levels can remain stable, and your body is efficiently producing energy. It is oftentimes termed as a hormone medication simply due to its method of treatment. It is to be injected into target areas for optimum treatment to take place. These target areas can be anywhere along your thigh, upperarm, and lower arm among other places. Places of injection must be often changed, but an area must be fully utilized before moving on to another. So as many injections in one are as possible, but don’t ever inject at the same spot twice.

How to Check for Diabetes?

Though it cannot be cured, diabetes can be treated. That being said, some symptoms of the disease are sometimes slight, and others are undeniable. For example, blurry vision, peeing often, thirst and tiredness are all symptoms, yet those occur with other conditions as well. Other conditions such as extremely dry skin, numb or tingling limbs and a noticeable increase in infections are a lot more obvious and associated with diabetes. The best thing to do in suspected cases, is to get a check up with your doctor.